Renee came to me in a panic.  A master at procrastination, she relished the excitement of completing tasks moments before the deadline. Renee felt convinced that she could only work effectively under pressure.  This time, though, a minor illness put her behind schedule and a major project was due in less time than she could possibly complete it. Renee found herself in serious trouble.

We asked her inner wisdom for help with her procrastination.
A Race Car Driver appeared.

“You love the feeling of urgency,” he said. “It’s OK to love that adrenaline rush but remember, you cannot run on adrenaline forever.  You have to work day to day, building up to the last minute rush as you approach the deadline.  Then that last burst feels great.”

Renee admitted that she suffered mentally and physically from the low level tension caused by procrastination followed by the intense stress of getting the job done at the last minute.  She insisted, however, that she loved the excitement of being up against
a deadline, the feeling of do or die. “You need to replace ‘Do or die,’” replied the Race Car Driver, “with ‘Do the job’.”

Renee acknowledged the serious damage her body suffered from sleep deprivation, high caffeine intake and anxiety-based eating when she found herself up against a deadline.  The Race Car Driver reminded Renee that her body could not be traded in.  It was the only one she had.

Renee still clung to her belief that she could only work well under pressure.  The Race Car Driver pointed out that he needed to maintain a high level of energy and focus starting with lap number one. If part of her knew how to do this, she could learn to do the same and transform her procrastination into steady work habits.

After this session, Renee found a picture of a race car driver which she placed next to her computer. She wrote “Do the Job” underneath.

This image reminded her to create a realistic time-line when she first received an assignment and to work steadily through the time available to her, rather than putting tasks off to the last minute.  Visualizing her Race Car Driver in the early laps of a race, totally focused on the job he had to do, helped her concentrate and work productively in the absence of pressure.

When Renee eliminated procrastination, her productivity increased and her health improved.  She thanks the Race Car Driver for less drama and stress in her life. 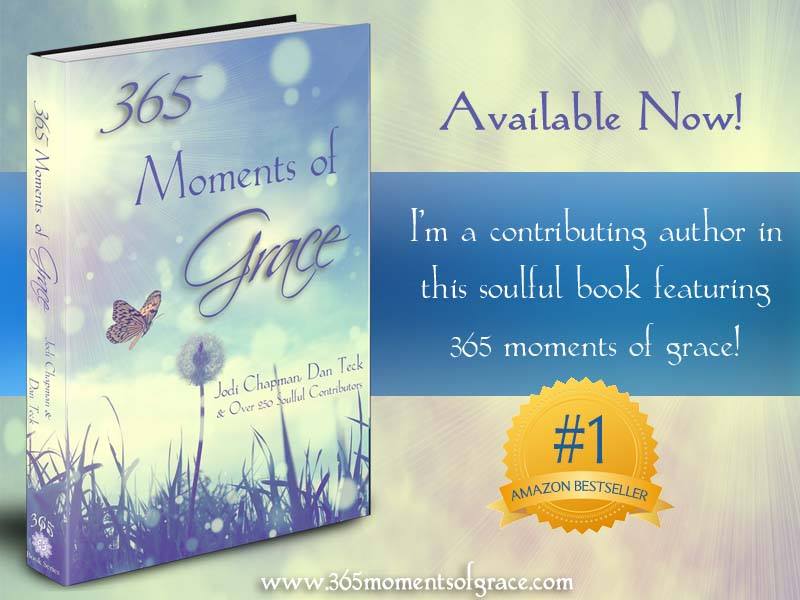